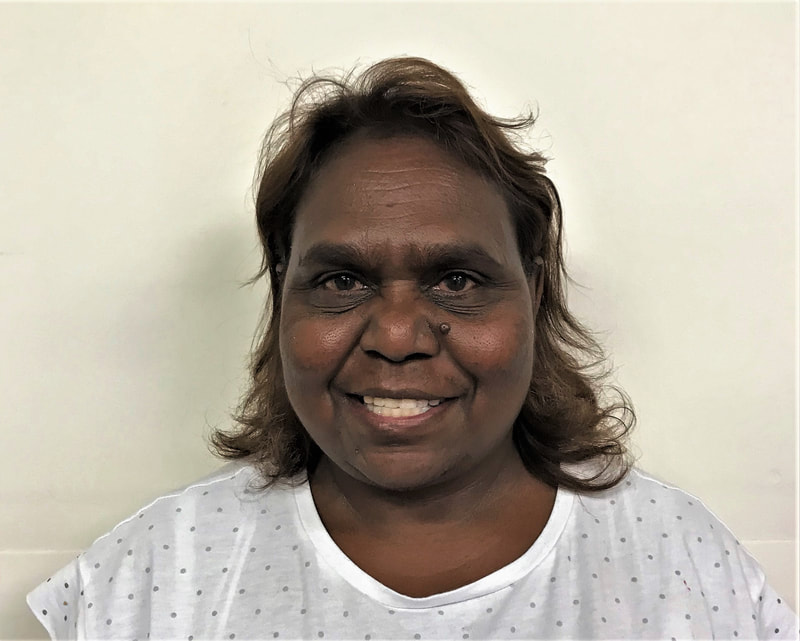 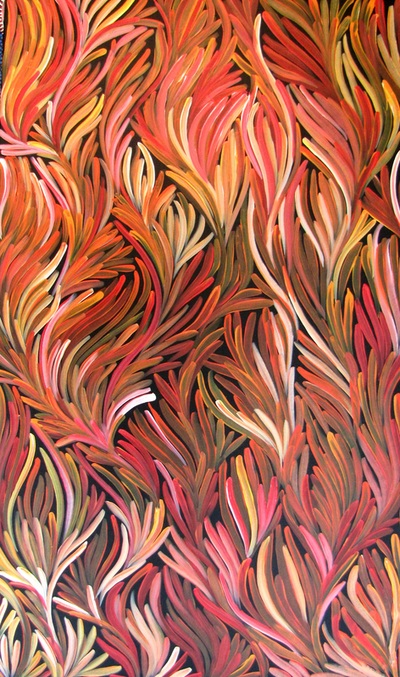 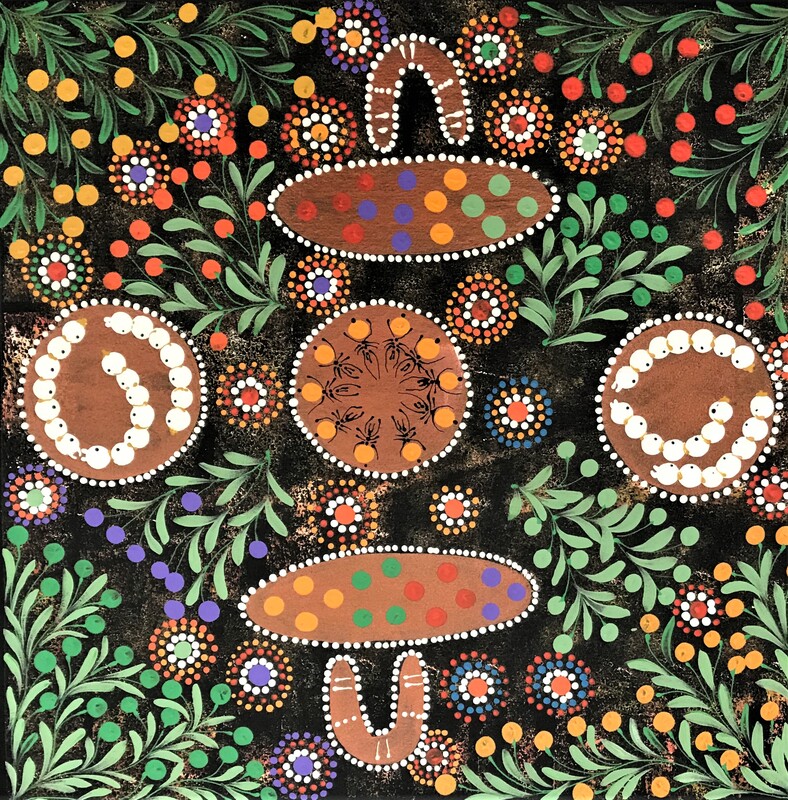 Rachael Nambula was born in the Utopia region on Stirling Station, north of Alice Springs in the Northern Territory.

Her main painting design is the Pencil Yam. Her mother,  Evelyn Pultara, is one of the senior custodians of the Pencil Yam Dreaming and this has been passed down to Rachael. The Pencil Yam is an important food source for the Aboriginal people.  Rachael represents the Yam in both fine and broad leaf style.

Her colourful and intricate paintings of Bush Tucker show some of the different types of traditional foods that the women would collect including seeds, berries, witchetty grubs, goannas as well as leaves that would be used for bush medicine.

Rachael is a teacher's assistant at a small outback school, north of Alice Springs.  She works with Aboriginal children to help keep their cultural,  language and traditions alive.

She is the mother to three sons and one daughter. It is meaningful to Rachael to continue painting her ancestors Dreaming stories.