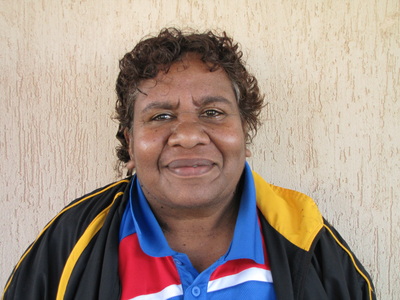 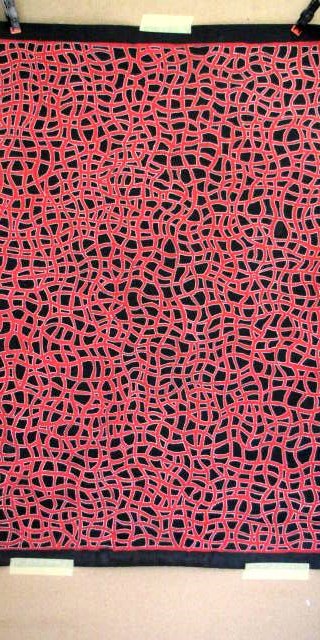 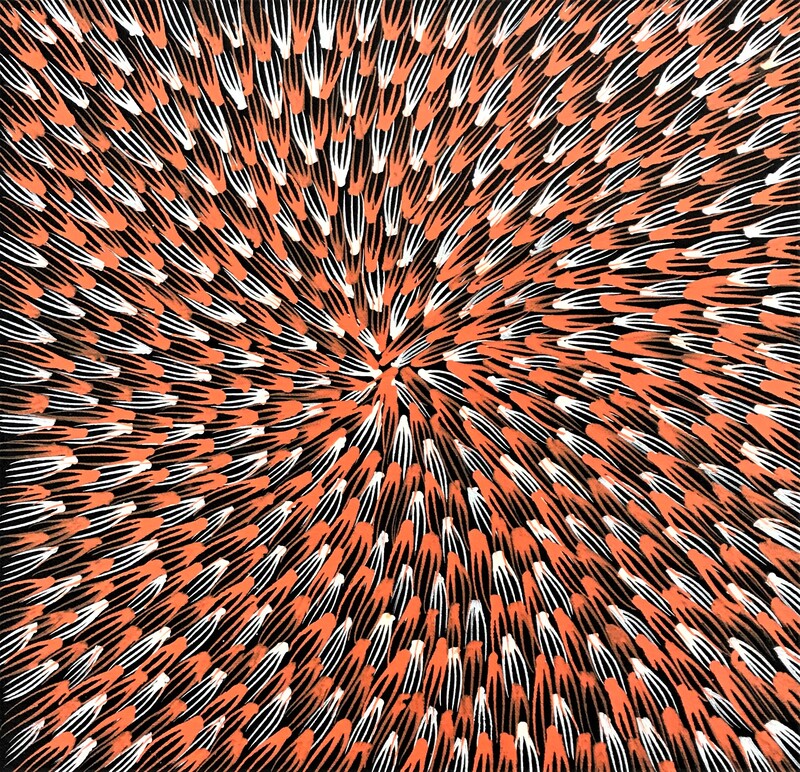 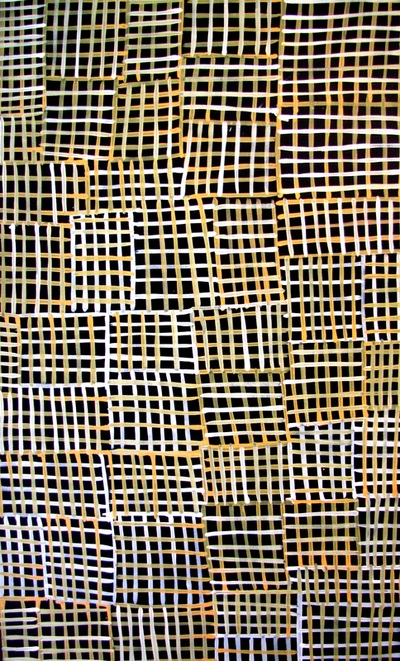 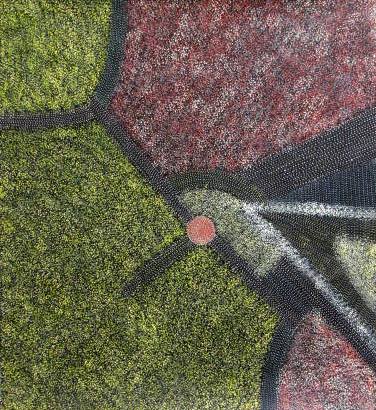 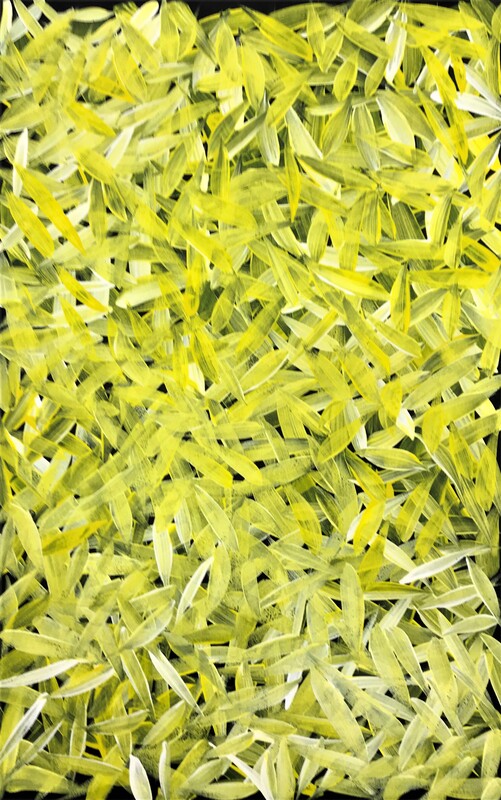 The eldest of five children, Abie was born in 1972 in Utopia north east of Alice Springs in the Northern Territory. Abie comes from a long line of very talented artists.  Her mother Margaret Loy Pula  won the Wynne Prize in 2012. Her Aunt is the internationally renowned artist, Gloria Petyarre and her Grandmother is the equally renowned, Kathleen Petyarre.

Showing an interest in art at an early age she began painting at 19,  mentored by her grandmother Kathleen Petyarre.

Over the years, Abie further developed her skills as an artist, experimenting with colour and design to create works that are in very high demand.

Abie Loy's artworks are held in major collections worldwide and have been exhibited widely in galleries in Australia and Overseas.

Abie now spends her time between Mosquito Bore with her family and Alice Springs.