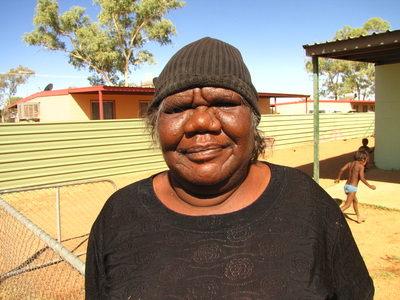 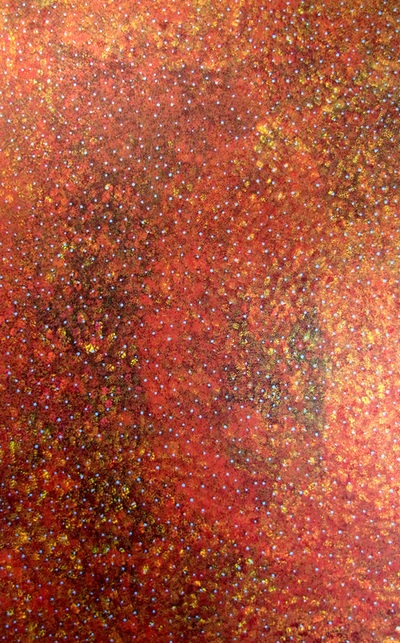 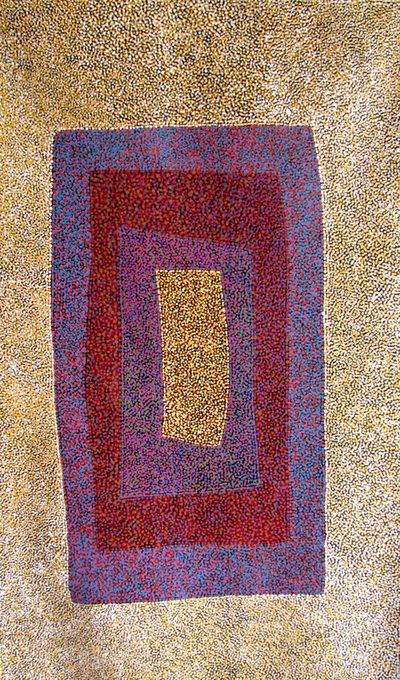 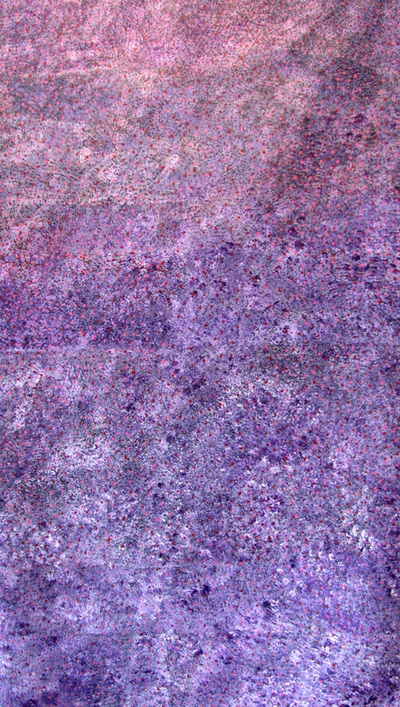 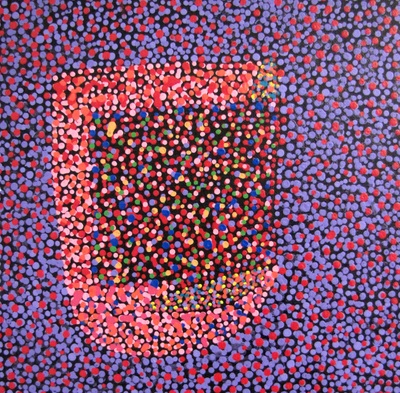 Although she is more commonly known as Josie Petrick, her name is actually Josepha and prefers to use that name.

Josie starting painting on canvas around 1990 and has had a long and established career.  Her unique use of colour makes her works bright and colourful and fantastic to look at.

She paints the Bush Plum Dreaming from her father’s country. The bush plum in her paintings is represented through intricate dot work in reds, blues and oranges. These colours signify the various ripening stages of the bush plum. She also paints Awelye, Women’s Ceremonial Body Paint.

Josie spends most of her time in the Harts Range area, north east of Alice Springs.